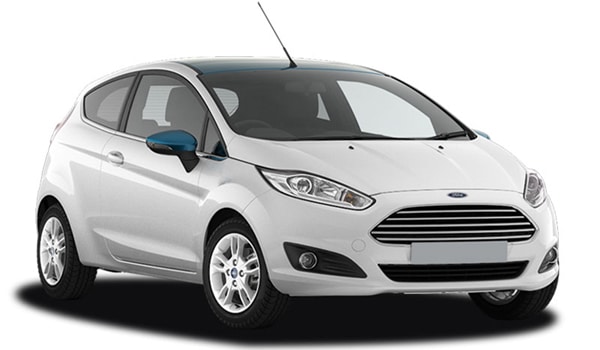 The Society of Motor Manufacturers and Traders confirmed the Ford Fiesta as the UK’s best seller with the release of new car registration data for 2017.

The Ford Fiesta still remains the UK’s best selling new car and once again it sits on top of the best seller list. The Fiesta is still way ahead of its closest rivals.

The VW Golf was the best selling car in December 2016 and this has helped it to finish a creditable second place, in front of the Ford Focus and the Vauxhall Corsa – which both finished ahead of it last year.

The Ford Focus finishes in the same third position it has been in for the last two years. Still a top three stalwart, the Focus has never strayed from its winning formula, hence the name Focus we presume.

The Qashqai is becoming a serious challenger in the family hatchback category and improves on its fifth position last year.  Critics suggest the current model is getting slightly ‘long in the tooth’, so will be interesting to see where it finishes in 2018.

The Corsa finished a disappointing fifth place in 2017, down from second position in 2016. If things don’t pick up it will be interesting to see what happens to the Vauxhall Corsa.

The Astra can be seen as a true British product (currently built in Ellesmere Port) and deserves its place in the top ten best sellers. Finished in the same position as it did in 2016.

The VW Polo has just entered into its sixth generation and with a new model it’ll be very interesting to see if the Polo can better the 7th position it has held for the last two years.

We said earlier that the Astra can be seen as a true British product – but nowhere near as much as the Mini (regardless of current ownership). I’ts all about the ‘Self Preservation Society’. The Mini keeps the the same position it held in 2016.

The Mercedes C-Class has finished in the same position as it did last year, no doubt assisted by strong business and fleet sales. The C-Class maintains its position in the UK’s top ten best sellers list.

Completing the 2017 top ten is the Mercedes A-Class. The A-Class failed to make the 2016 best seller list, so a top ten finish in 2017, assisted by strong fleet sales, is a good result for Mercedes.

What happened to the Audi A3?

A notable absentee from the 2017 best seller list is the Audi A3, which failed to hold on to at least the tenth position it achieved in 2016. We are currently investigating why, as it is a ‘good looker’, is a decent drive and has a top class interior.

The Volkswagen Golf has also been around for a couple of years longer than the Fiesta and it too has seen a number of transformations. We manufacture luxury tailored VW Golf car mats from the MK1 (1974-1983) to the MK7 (2017-present) as well as the Volkswagen Golf Plus, Golf R32 and Golf SV (2014-present).

The Nissan Qashqai is a relatively new kid on the block compared to the top three. We manufacture luxury tailored Nissan Qashqai car mats for the 2006-2010, 2010-2014 and 2014-present Qashqai models.