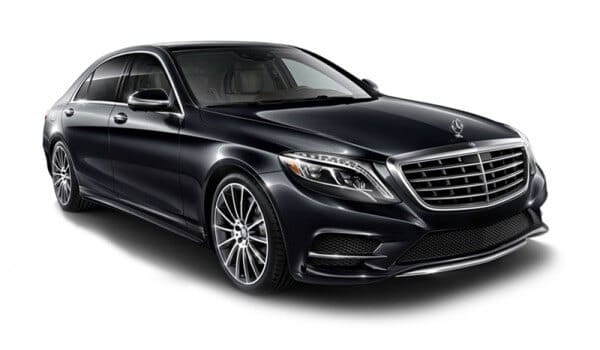 New research suggests that one in three car buyers would consider purchasing a car they have not seen up close and personal.

The survey, carried out by CitNOW, an automotive video specialist, asked 2000 second-hand car buyers about their car buying habits and it was found that a third of car buyers would consider parting with their money after seeing a picture or video of the vehicle.

The study also revealed that nine out of 10 would ignore an advertisement if it didn’t have suitable images, while half of those questioned said they considered a video tour as being an essential part of the car buying process.

Seven out of 10 said they would consider travelling further to view a used car if they watched a personalised video first.

The introduction of the Consumer Rights Act 2015, gives a car buyer automatic rights to reject a vehicle that doesn’t meet the specified standards within 30 days and be given a full refund. However the 30 day rule only protects those buying from a dealer or trader, it doesn’t apply to private sales.

This has led to a growing trend of ‘virtual tours’ and online car shopping, with car buyers safe in the knowledge that they are protected by the act if the vehicle is faulty or not as described.

Sue Robinson, director of the National Franchised Dealers Association, acknowledges that buying online is staedily increasing, but doesnt’t think it will result in showroom closures for traditional car dealers.

“This is a growing trend, however, evidence from our members shows that consumers still want to see a used car and test drive a new one before buying it.”

“As the vast majority of purchases continue to be concluded in person this is unlikely to be an issue.”

Online car buying has resulted in a number of sellers creating pop-up shops to cater for demand. Last year Mercedes-Benz Pop-Up Shops attracted over one million visitors to sites across the UK, with potential customers invited to browse the model’s online and place orders or book test drives. Dacia, Hyundai, MG and Tesla have also opened similar one-stop shops.