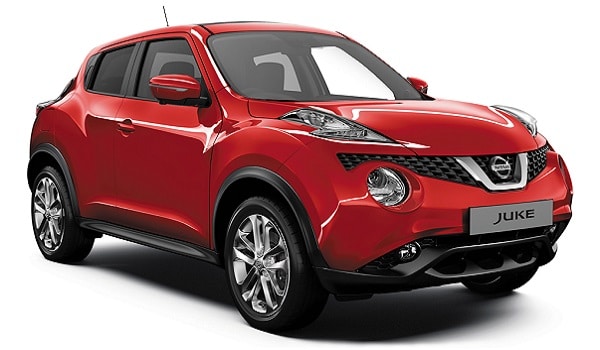 We often talk about the sad demise of the British car industry and reminisce about its past every time we spot a classic Ford Escort or Capri, Vauxhall Cavalier or Astra, classic Mini, Morris or even a Rover?

But as with all things, silver linings often shine through and the lasting legacy is that in the UK, we know how to build cars.

Testament to this can be seen in the recent resurgence of iconic British marques Land Rover and Jaguar since they ditched the foreigners (?), but Nissan, although arriving late to the party with regards to the aforementioned, knew a good thing when they saw it and all credit to them.

In February 1984, Nissan and the UK government signed an agreement to build a car plant in the UK. The site chosen was in Sunderland, the North East had undergone a period of industrial decline due to lack of investment in the shipyards and the closure of far too many coal mines in the once prosperous Durham coalfield, meaning high unemployment in an area with a large but eager manufacturing-skilled workforce.

The site chosen was in Sunderland and the rest as they say … is history.

Made in Britain – Nissan cars made in Sunderland

Nissan has invested over £4 billion into the Sunderland plant over the years and today the site is the UK’s biggest car factory, producing 1,300 cars a day and supporting 40,000 jobs across the UK, including designers, dealers and administrative staff. Nine million cars have been made since it opened for business and in 2017 nearly half a million cars left its factory gates.

The site is now the equivalent size of more than 50 football pitches and is responsible for the Qashqai, the fourth best selling car in the UK in 2017, the very quirky Juke, the Infiniti Q30 and the 100 per cent electric Leaf. The plant is a huge UK success story and 80 per cent of the models built in Sunderland are exported abroad to cater for motorists in 100 markets worldwide.

The jewel in the crown is undoubtedly the Qashqai and last year the Sunderland plant produced a record 346,856 and at the same time celebrated its three millionth Qashqai since the first generation model was launched over ten years ago.

But its not all about the Qashqai, the Nissan Leaf has been made at the site since 2012 and so far 84,441 of the the all-electric hatchback have been produced in Sunderland.

Made in Britain – Tailored Nissan Car mats made in Lancashire

Lancashire has always had a rich textile heritage as well as a car making history (British Leyland), and the Prestige Car Mat Company are proud to be a small part of this legacy. We manufacture tailored car mats in the UK for the ‘made in Britain’ cars produced in Sunderland by Nissan.

If your going all-electric it makes sense to have an electrifying interior for your Nissan Leaf, we manufacture  luxury tailored car mats for the Nissan Leaf to fit the 2010-2014 and 2014-present models in a choice of either luxury tailored velour or heavy duty rubber.

Here’s to ‘made in Britain’, here’s to the Best of British …